I recently got an error on my work machine when copying ssh keys from Windows into WSL Linux. The error stated that the permissions were to open for my private key.

Windows obviously does not set the proper access rights to the files when copying them. Following an article from stackoverflow I simply set the access rights of all the files to 600. This solves the issue but is actually not better, because each file has it’s own permission for a reason. Some files are read only for security reasons, some are even changed by your ssh client and need a different permission due to that.

So I settled to fix the files using my personal device. First I had to look up the the files permissions. You can use the following commands to show the configuration of the ssh folder and it’s contents.

That is how the results looked like on my work machine. Be aware thet depending on your usage not all files may exist on your machine.

You might also want to take a look at the owner of the files with the following command.

The username should be set as the owner and the group of the files. In case it diverges we are going to fix it in the next step.

The following commands should set up everything as before.

Make sure everything is working as before. That’s it. I fixed my messed up ssh folder configuration and I can be sure that security issues due to wrong configuration should not be a concern anymore.

« Recording and Slides of My Talk "Testing email with GreenMail, a mock mail server" at an OpenValue Meetup 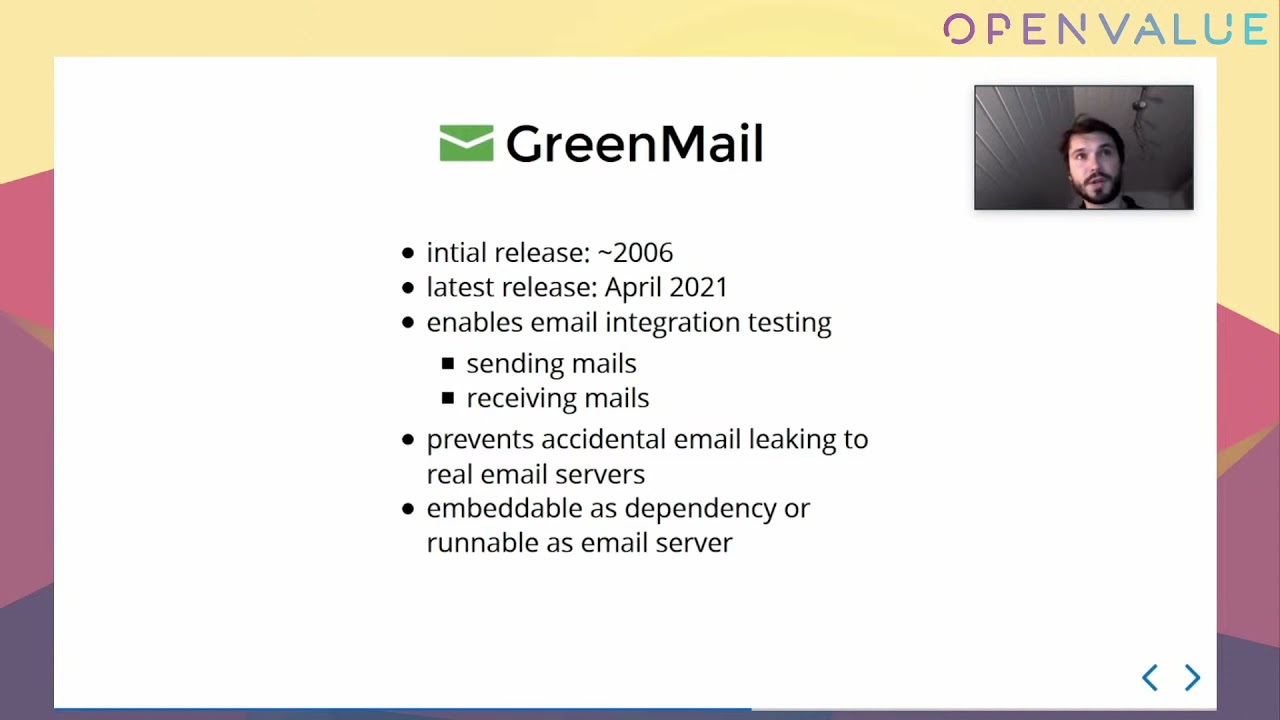